Hosted by the Northwest Chapter of NNCA

REUNION CRUISE 2018 Back to Sea by Lisa Stephens

A fabulous time was had by all, as we went “Back to Sea “aboard the ms Eurodam.  Our itinerary included departure from sunny Seattle, with port-calls in Juneau, Sitka, Ketchikan and Victoria, BC as well as scenic cruising in Glacier Bay.  The weather was spectacular six of the seven days, with blue skies and sunny warm weather.

Two hundred and twenty eight NNCA members and guests, participated in the Reunion Cruise sponsored by the Northwest Chapter. Everybody checked in on the first day and received their gift bags which included various handouts, the program, a commemorative bottle opener, an engraved pen, a handmade decorative soap, an armed forces bracelet as well as items donated by MOAA and USAA.  Matt Caplinger of Cruise Specialists, Inc (CSI) hosted a welcome reception with sparkling wine and yummy hors d’oeurves on the Lido Deck our first night aboard ship. He set the tone for the rest of the week with his gracious, welcoming demeanor and enthusiastic support of the NNCA.

Nurse Corps events kicked off with the Annual Meeting on May 13th while underway to Juneau. NW Chapter President Lisa Stephens led the pledge of allegiance and then introduced NNCA President Robin McKenzie. Robin chaired the meeting and brought the members up to date on the Annual Board Meeting that was held in Seattle at the Mirabella on May 10th and 11th. NNCA Board members, Committee Chairs and several Chapter Presidents attended the two-day meeting.  Included in the agenda was the induction of new Board members as well as a review of the Strategic Plan. The revised Strategic Plan was presented as it reflects our commitment to continued preservation of the traditions of Navy Nursing and new directions as we network and mentor those who will follow our lead in the future.

The oldest and youngest members present celebrated the Nurse Corps Birthday with a cake cutting in the traditional manner. Sylvia (Kelly) White, of the Southern California Chapter was the oldest member and Tracy Brommel, of the Northwest Chapter was the youngest member. Those present were treated to champagne and cake that was served by Holland America staff. Gloria Caffrey and Chris Boltz then conducted the Awards Ceremony.

Lisa Stephens announced the winner of the quilt raffle– Jennifer Gorman! The beautiful quilt was made by Jeanne Quindag-Raffles, Cathy Carter, Joline DeVos, Vanessa Smith and Terri McSween and donated as a Reunion fundraiser.  Tickets have been sold for the past year, beginning with the Annual Meeting in San Diego in April 2017 and made available to Chapter Presidents to sell at their meetings. Generous monetary donations were made by the NENNCA, NNCASC and MSNNCA.  The total money raised was approximately $3,390 which included ticket sales and the chapter donations.

NW Chapter Vice-President, Bonnie Bulach, shared the history behind the traditional ‘challenge coin’.  She coordinated the creation of the Commemorative Bottle Opener that was included in the gift bags.  Honoring the birth of the Navy Nurse Corps and the Navy Nurse Corps Association as well as a Seattle scene of the Space Needle, Mt Rainier and a ferry, have made these a hot commodity among the Navy Nurses. If you would like to purchase some before the supply is depleted, please contact Bonnie Bulach (see the NNCA Directory).

While the ship was docked in Juneau and Sitka, members went ashore and took advantage of many different excursions that included historical tours, fishing trips, scuba diving, snorkeling, wildlife exploration, hiking and zip-lining.  Shopping and visiting local restaurants was popular with those of us who were less adventurous.

The Memorial Service was held on May 17th. Betty Fish-Ferguson of the NW Chapter led a beautiful service, which included an invocation by Pat Taylor, a reading of the ‘Missing Man Poem’ by Betty, a reading of the ‘Battlefield Nurse’ by Anne Mulligan and the Memorial Presentation.  A rose was placed in a vase and a candle lit, as the 127 names were read of those Navy Nurses who died between April 1, 2016 and March 31, 2018, by Thomas Burrell, Lisa Stephens, Joann Smith, Fran Connor and Cathy Carter.  Taps was played and the Navy Hymn was sung. The service closed with a benediction by Pat Taylor.

Cruising Glacier Bay provided an eye-opening opportunity for us to see first-hand how global warming is affecting our planet. Narrated by the ship’s Captain as well as National Park Rangers, we learned about the various environmental factors that are contributing to our changing climate.

The following members of the NW Chapter deserve special recognition for their hard work and commitment to make the 2018 Reunion Cruise the best it could be! Cathy (Turner) Carter, Nadyne Krienke, Marla Patterson and Madeline Ancelard were the lead co-chairs. In addition to overseeing every facet of the Reunion, Cathy Carter assumed the role of secretary for the meeting minutes, and was the liaison with the Silver Cloud hotel and the Mirabella for the Annual Board Meeting that was held prior to the cruise. Marla Patterson was responsible for sponsorship and thanks to her efforts; items were donated by MOAA and USAA for the gift bags. Fran Connor provided invaluable technical and graphic design support in the development of the programs as well as hand-making all the chocolate Navy insignias and oak leafs that were in the gift bags. Pat Taylor was the Treasurer and responsible for registration of all Nurse Corps attendees. Bonnie Bulach was the liaison and arranged for the commemorative bottle openers, a fun twist on the usual challenge coin.  Madeline Ancelard arranged the memorabilia slide show and Tracy Brommel, the slide show of pictures provided by the attendees. As already mentioned, Betty Fish-Ferguson was responsible for the Memorial Service and did a fine job of honoring those who passed since the last reunion. 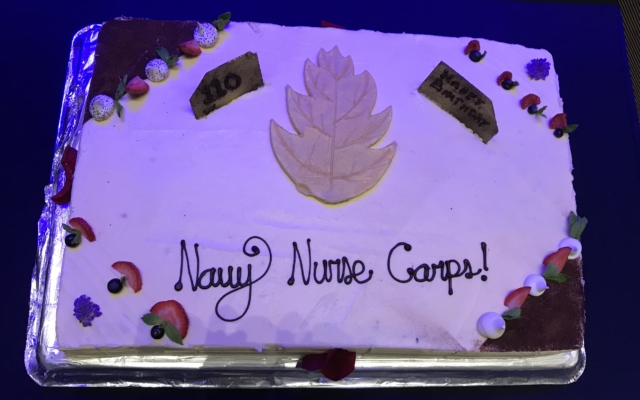 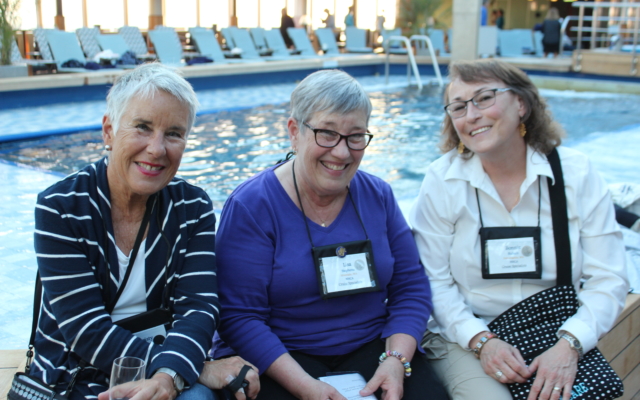 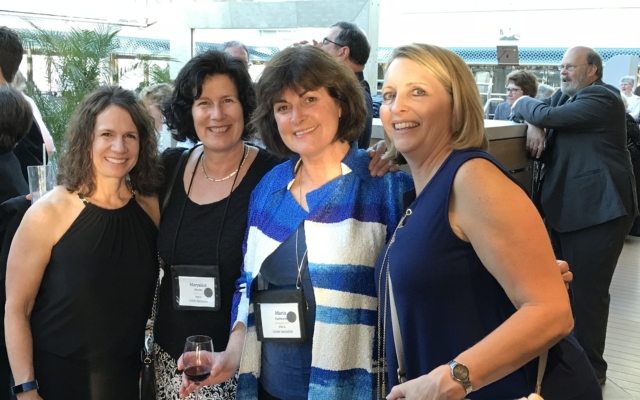 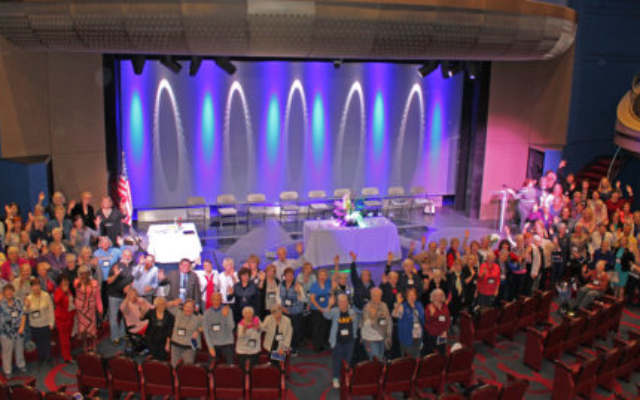 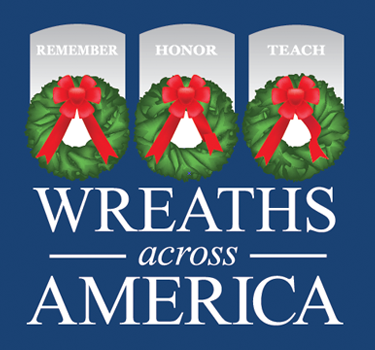